Secretary-General of the Foundation 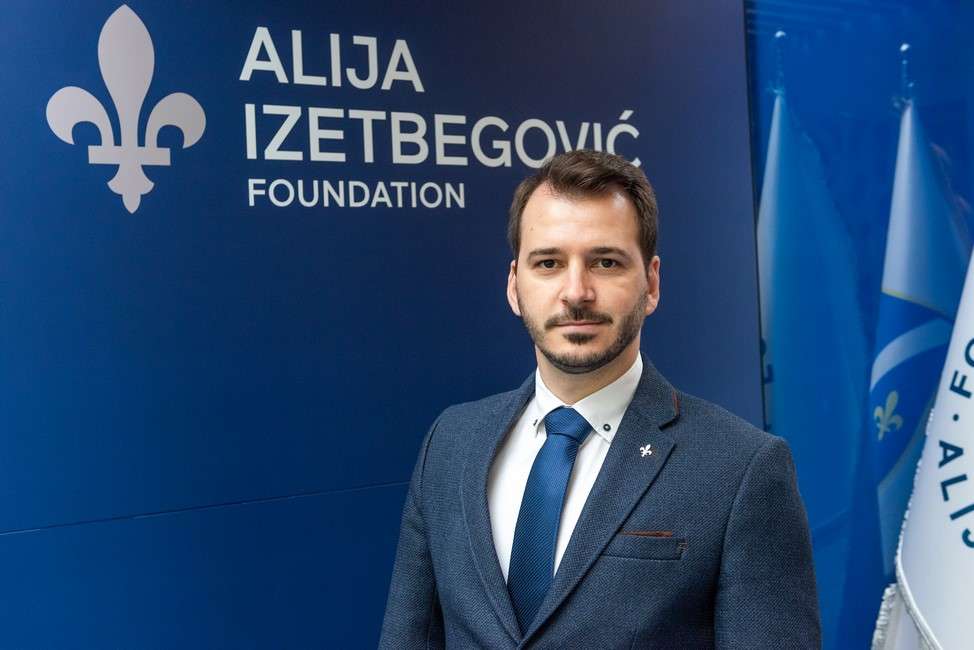 Muhamed Mulahmetović was born in 1991 in Foča, Bosnia and Herzegovina. He completed his elementary education in Goražde, and graduated from high school and School of Economics in Sarajevo.

At the end of 2016 he moved to Istanbul and began working for the international TV channel TRT WORLD as a manager of the channel’s global commercial use distribution. At this job he gained significant international experience.

At the beginning of 2020 he returned to Bosnia and Herzegovina with his family and accepted the position of Secretary-General at the Alija Izetbegović Foundation.