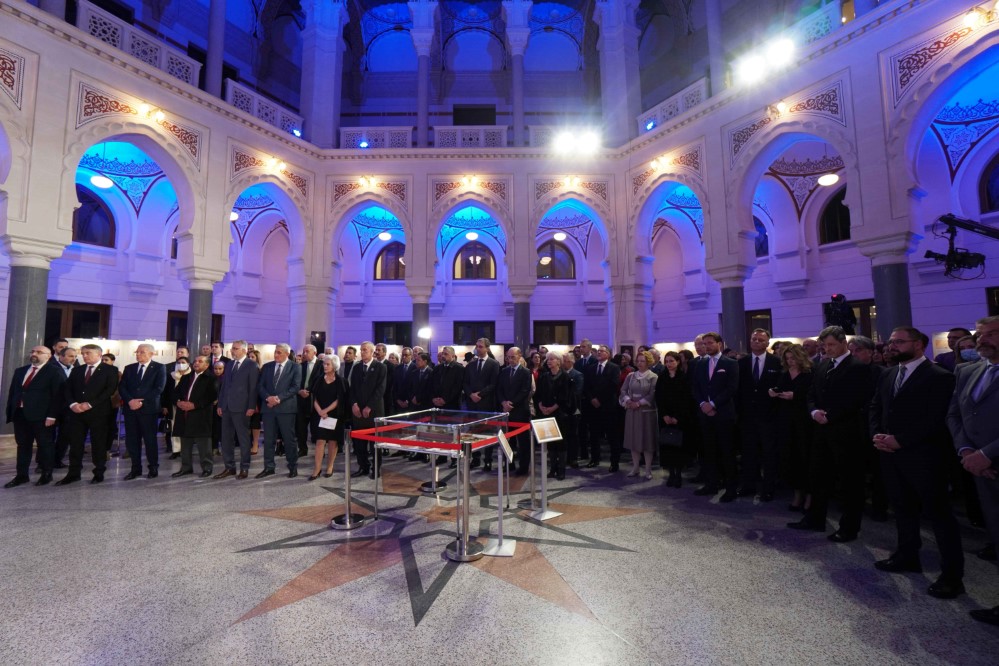 At one place, we present items of our most valuable heritage: from priceless handwritten collections rewritten over centuries, to first books and newspapers printed in Bosnia and Herzegovina, and travelogues and archive collections of famous individuals from Bosnia and Herzegovina. For the first time in 77 years since the founding of the National and University Library, the Special Collections are open to public in this manner.

The author of the exhibition project is Amel Suljović, Advisor to the Member of B-H Presidency, Mr. Šefik Džaferović. The project partners are the City of Sarajevo and PE “Sarajevo”, while the sponsor is PE “BH Post”. 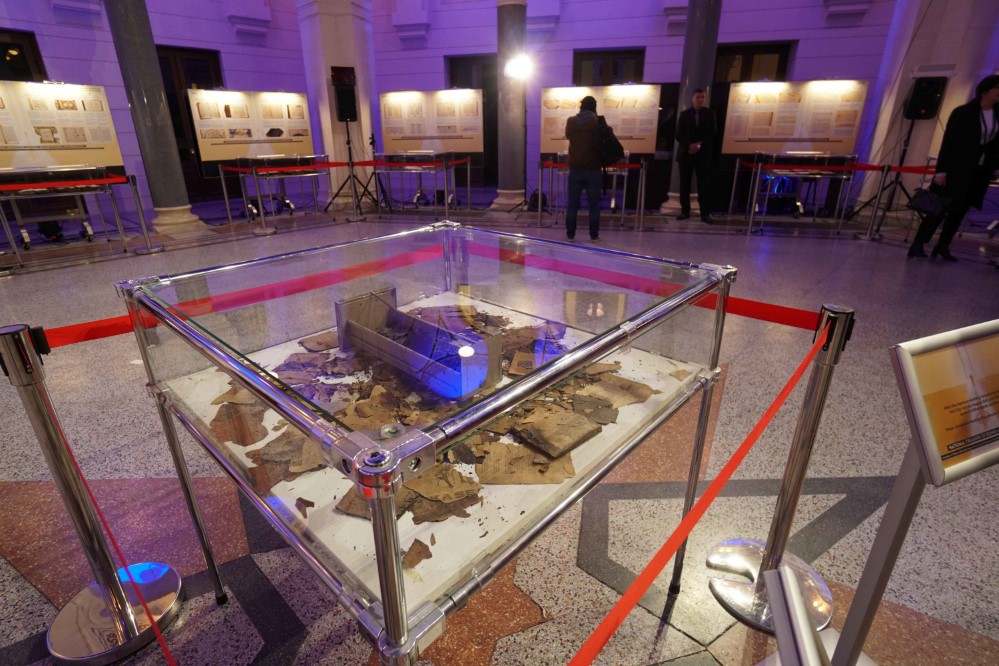 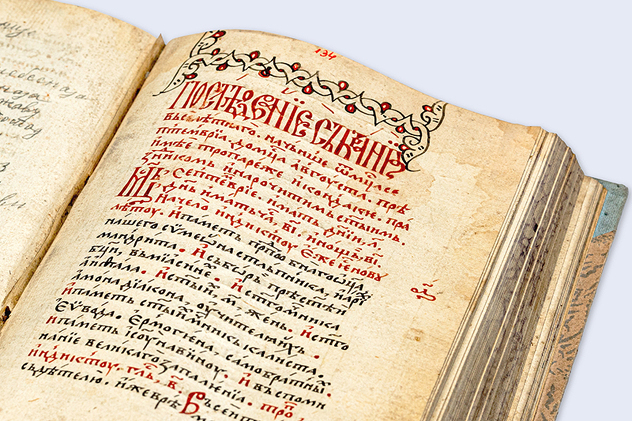 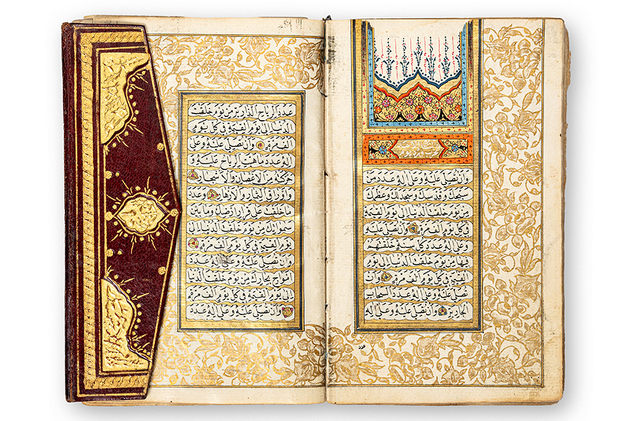 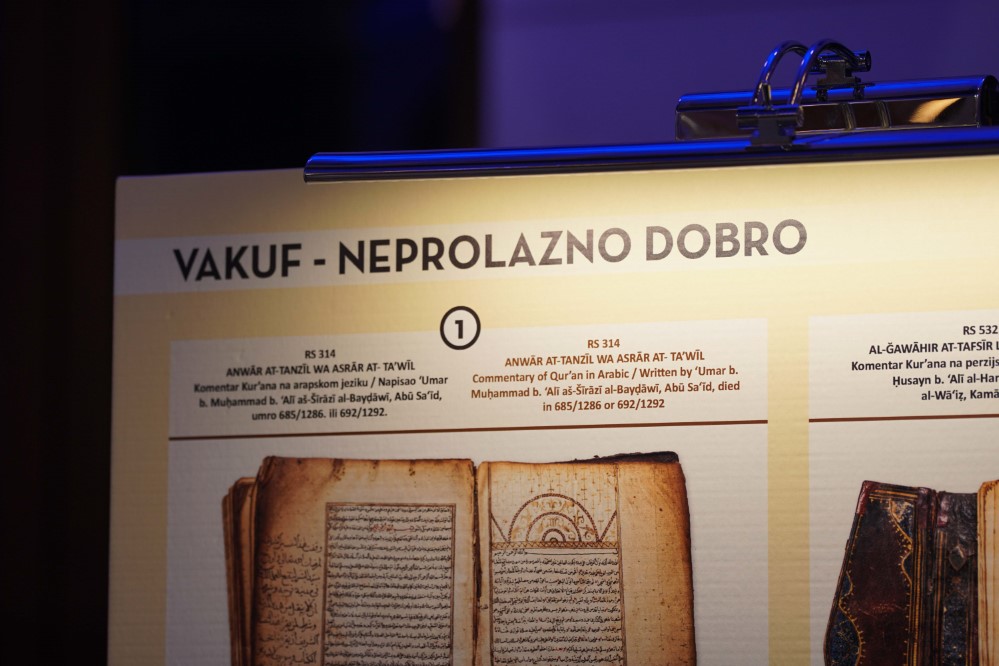 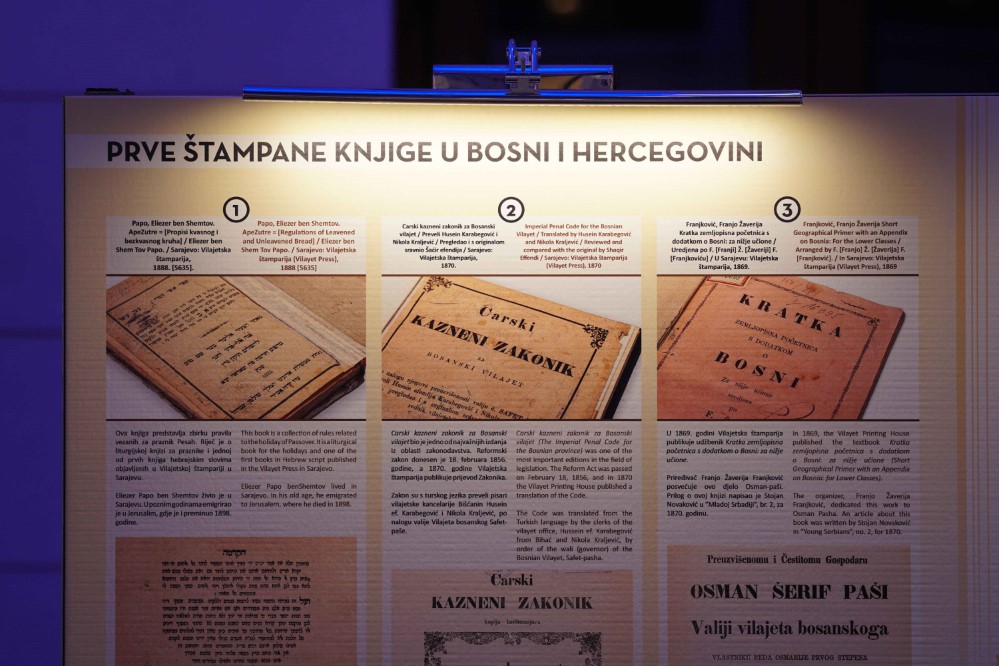 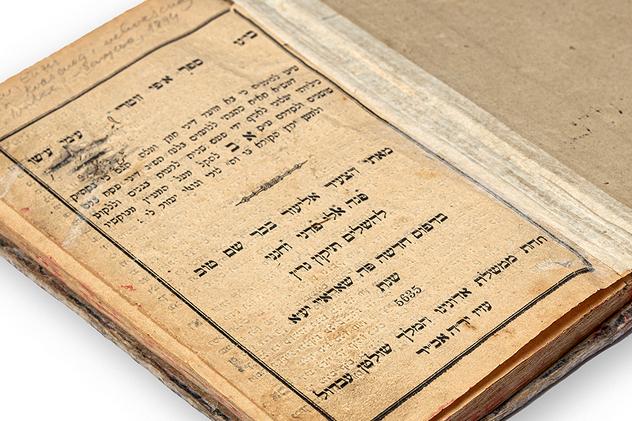 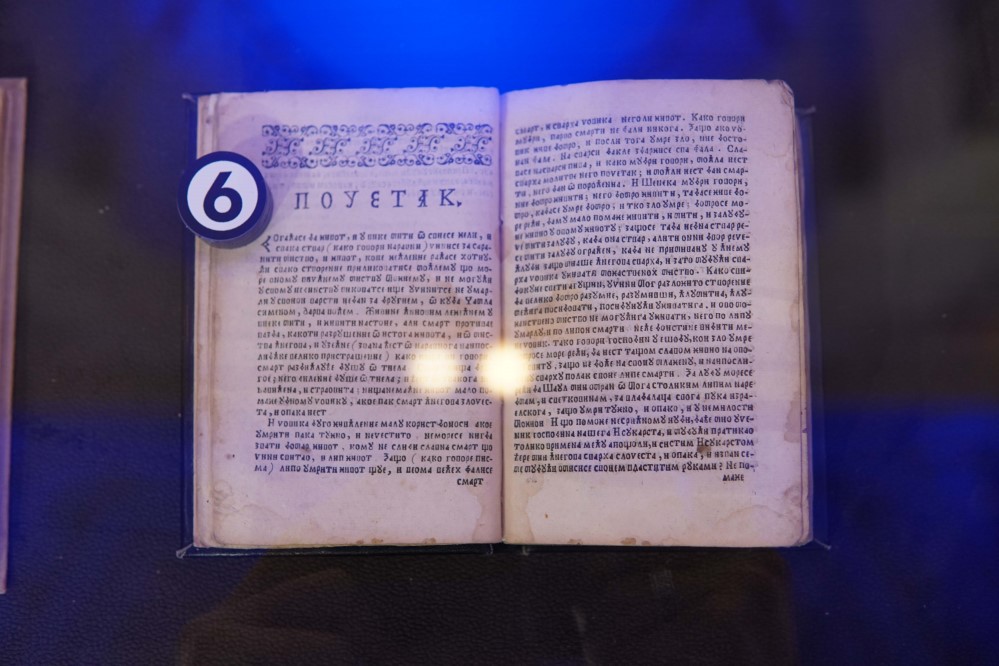 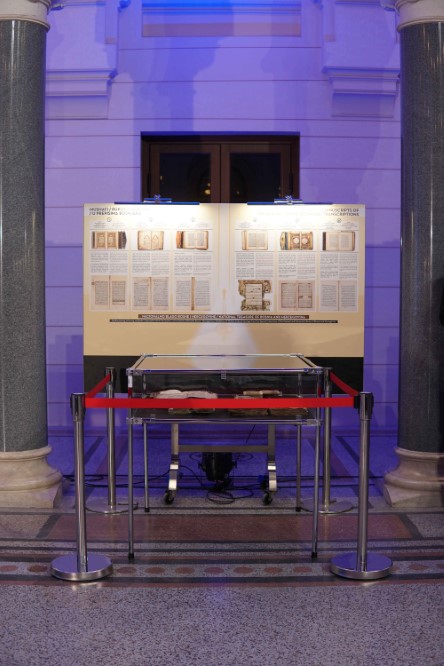 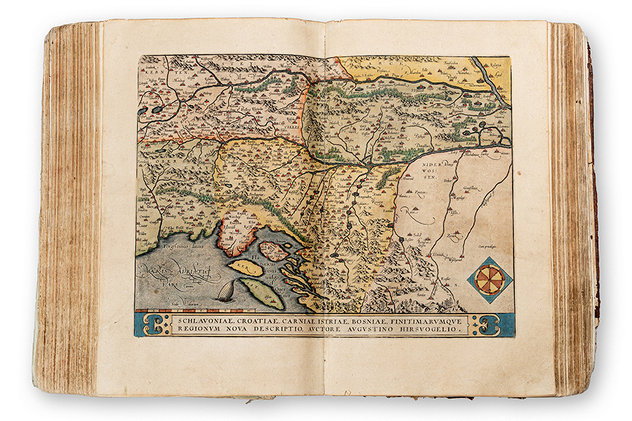 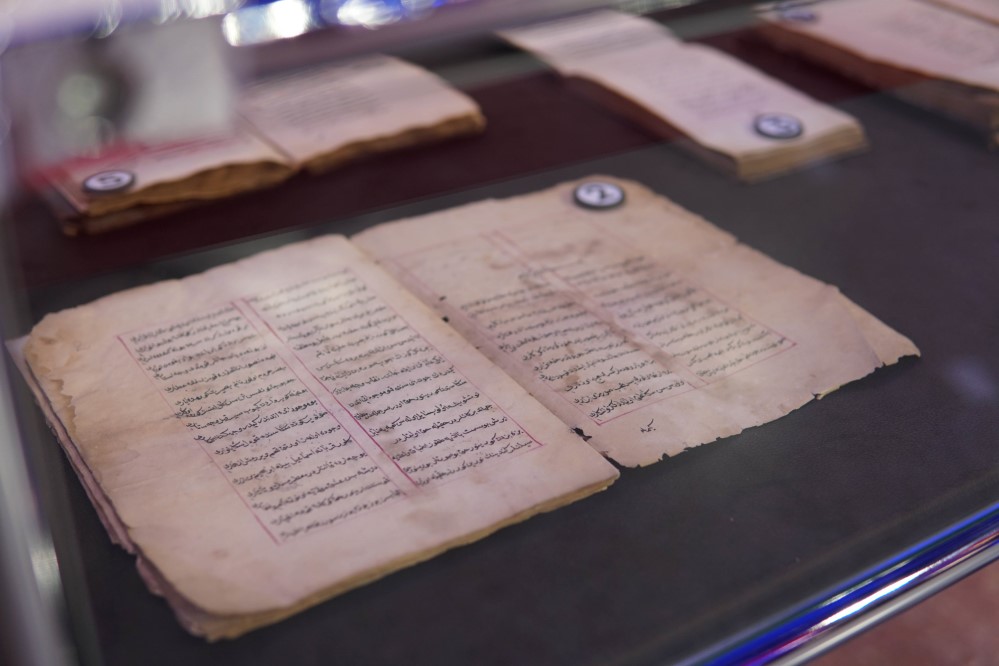 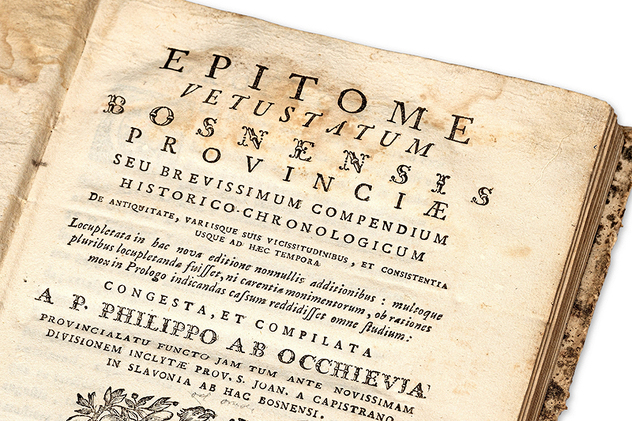 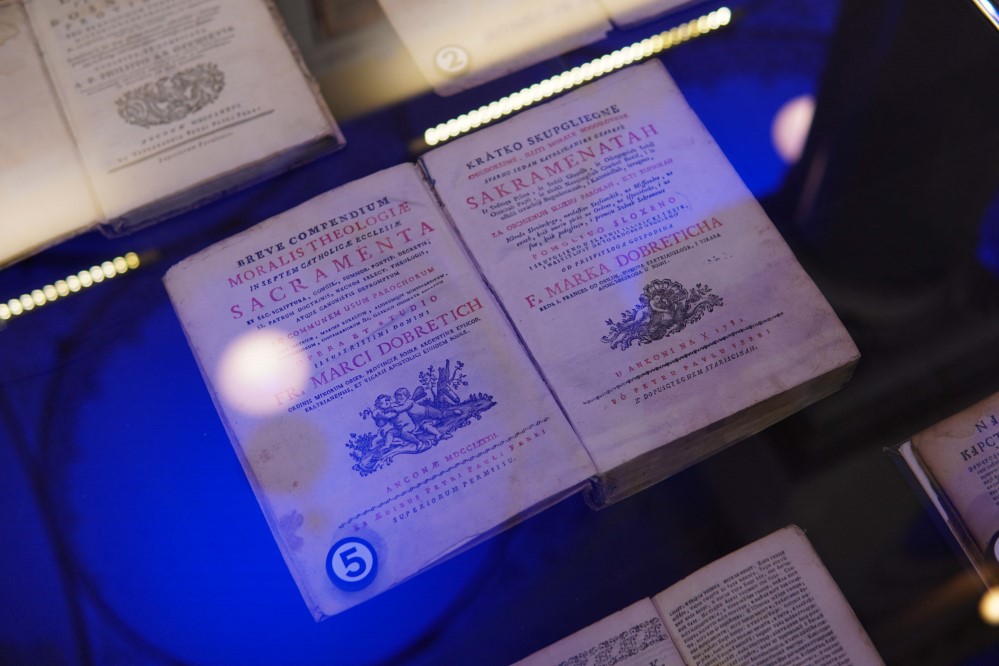 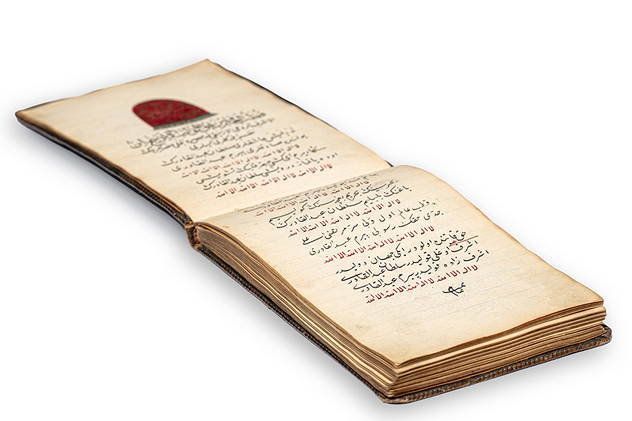 The ceremonial opening of the exhibition was attended by numerous guests, including senior Bosnia and Herzegovina officials and members of the diplomatic corps. 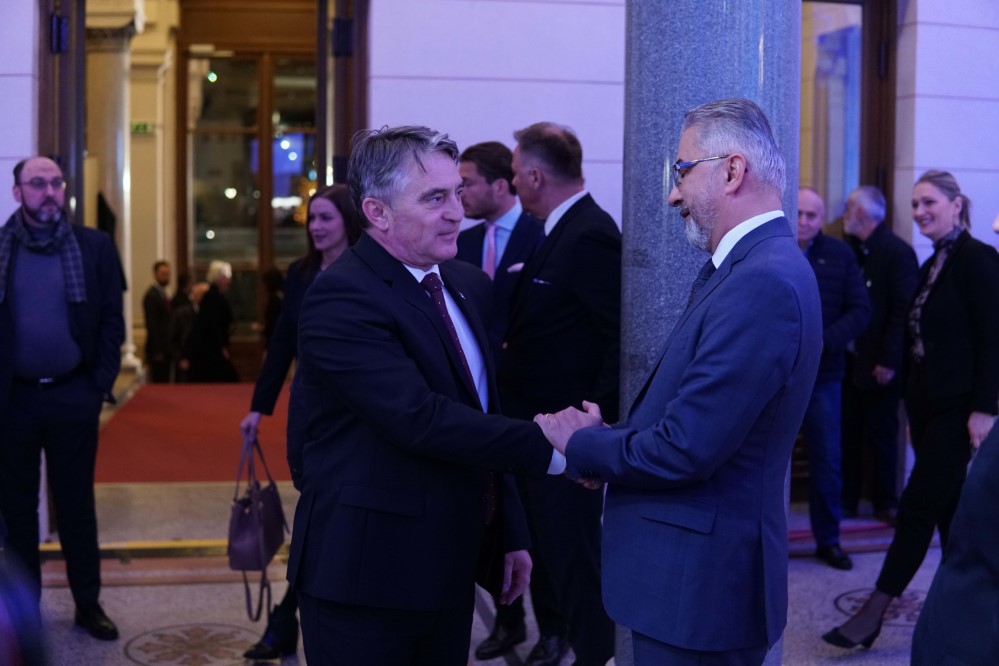 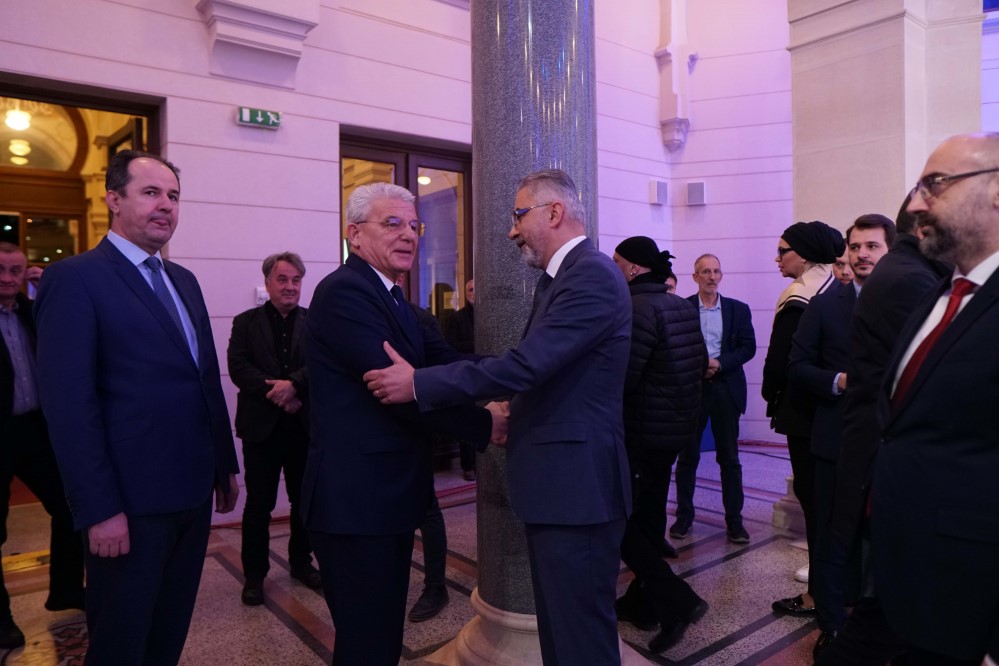 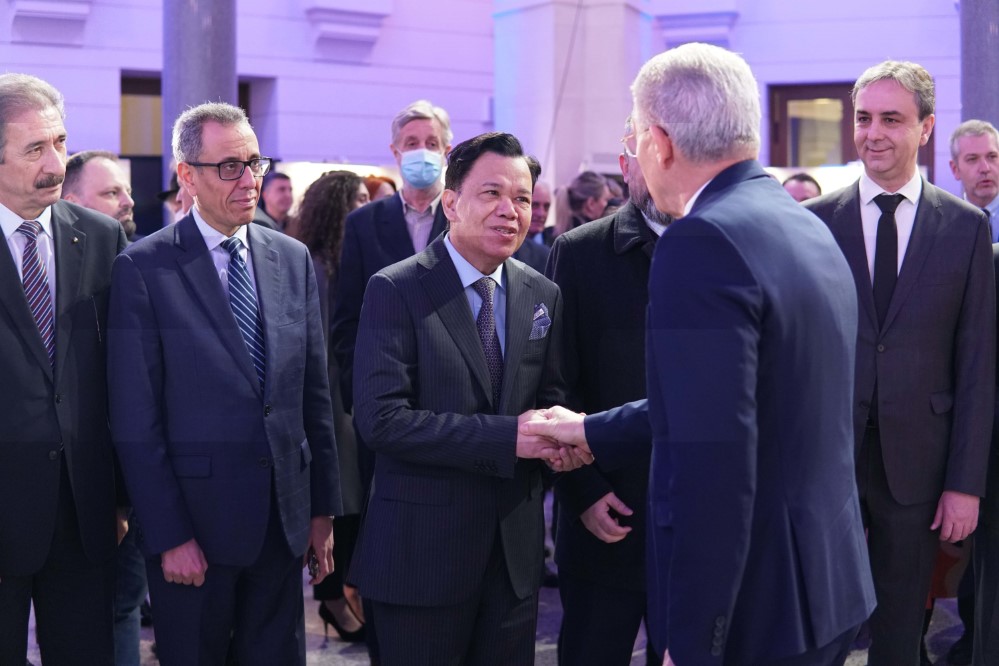 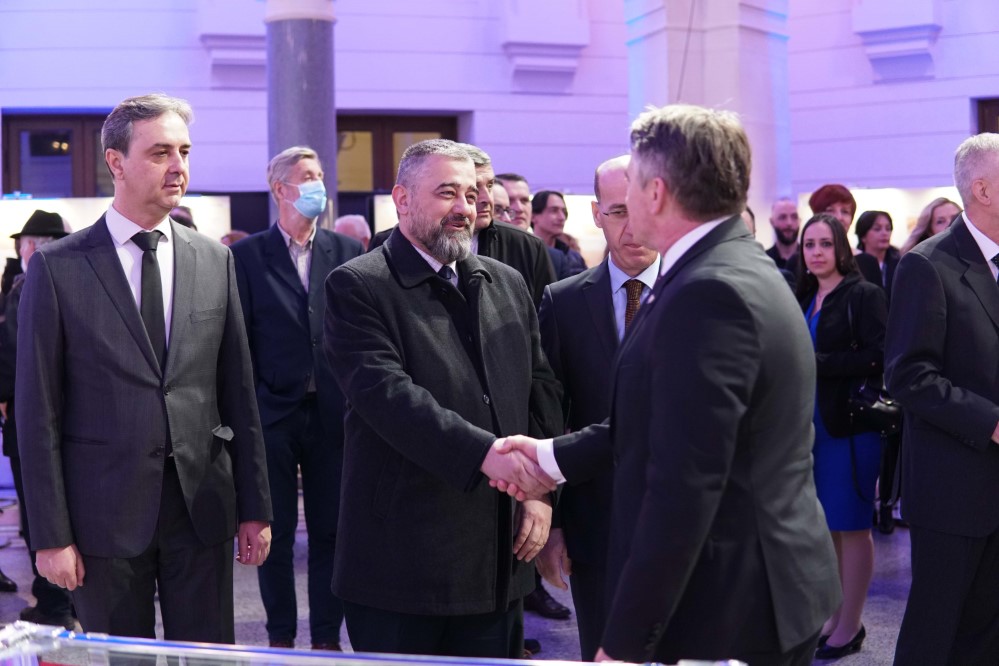 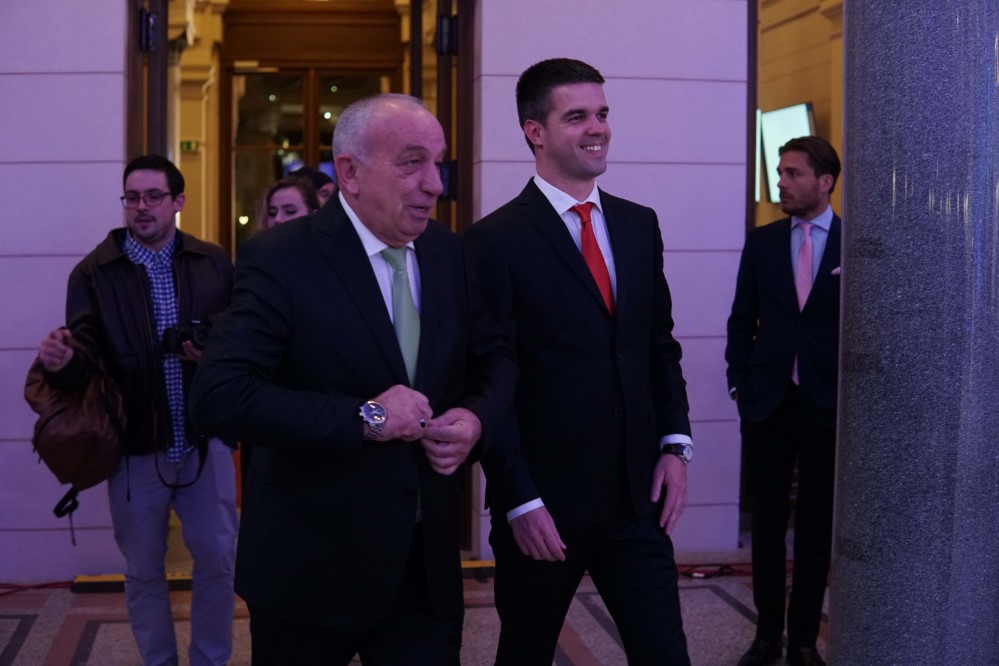 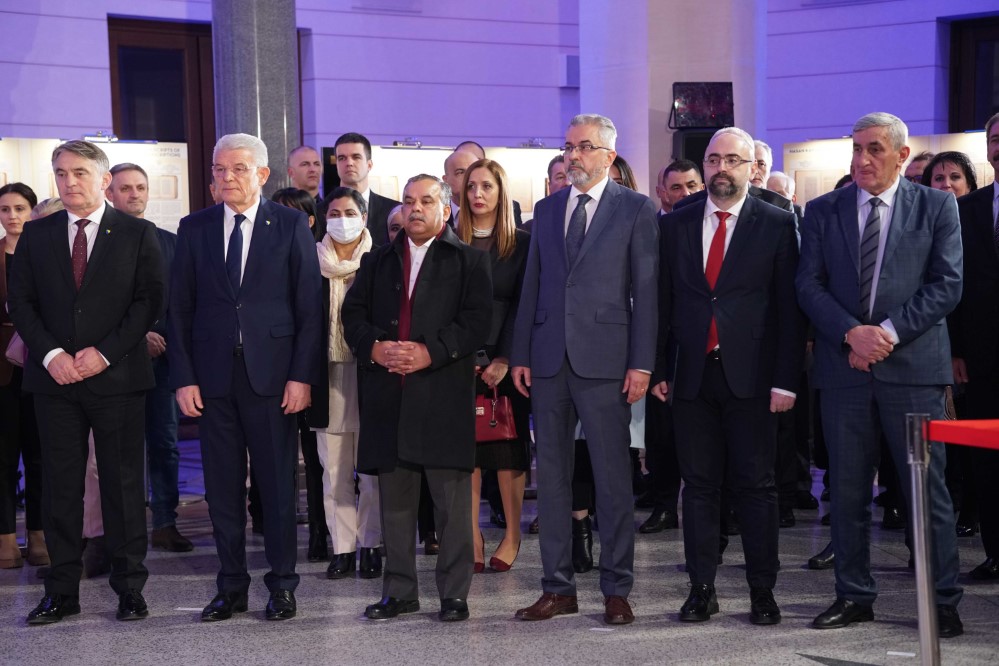 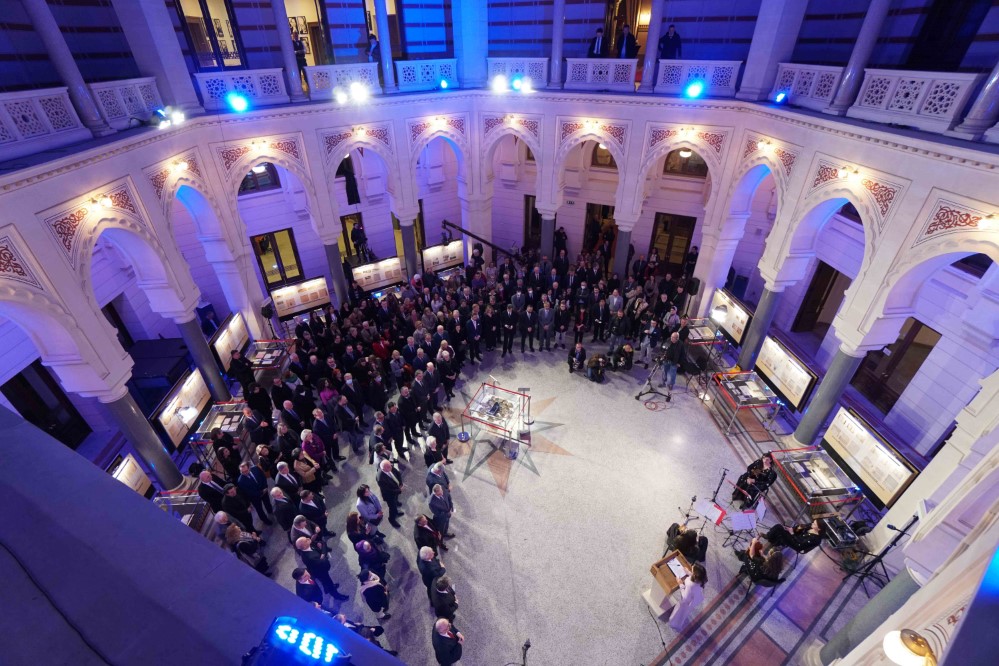 The artistic part of the program included performances by the String Quartet (Lidija Paulin, Aida Deljkić, Arvida Kullolli-Vračo, Anamarija Marić), singers of the Opera of the Sarajevo National Theater, primadona Aida Čobardžić  and Adema Pljevljak-Krehić, Aida Mušanović-Arsić, at the piano, and the renowned actor of the Drama of the Sarajevo National Theater Mediha Musliović.

The exhibition opening ceremony was presented by Mrs. Maja Miralem and was broadcast on the national TV station BHT1.

The exhibition catalogue was published in Bosnian and English and can be purchased at Alija Izetbegović Foundation (info@alijaizetbegovic.org, +38733 209 261). The price of the catalogue is 20 KM. 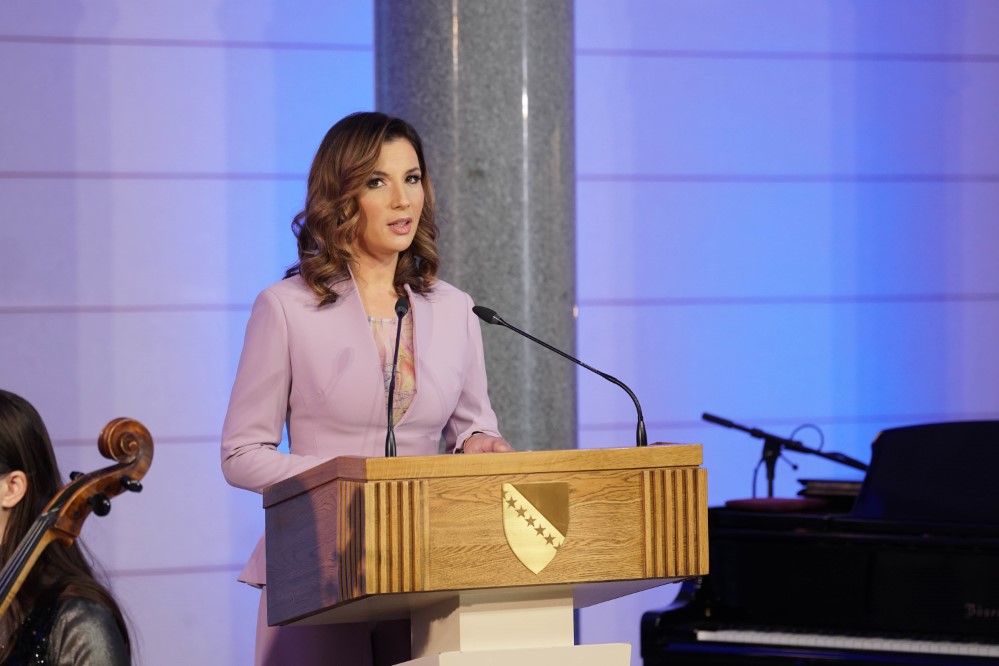 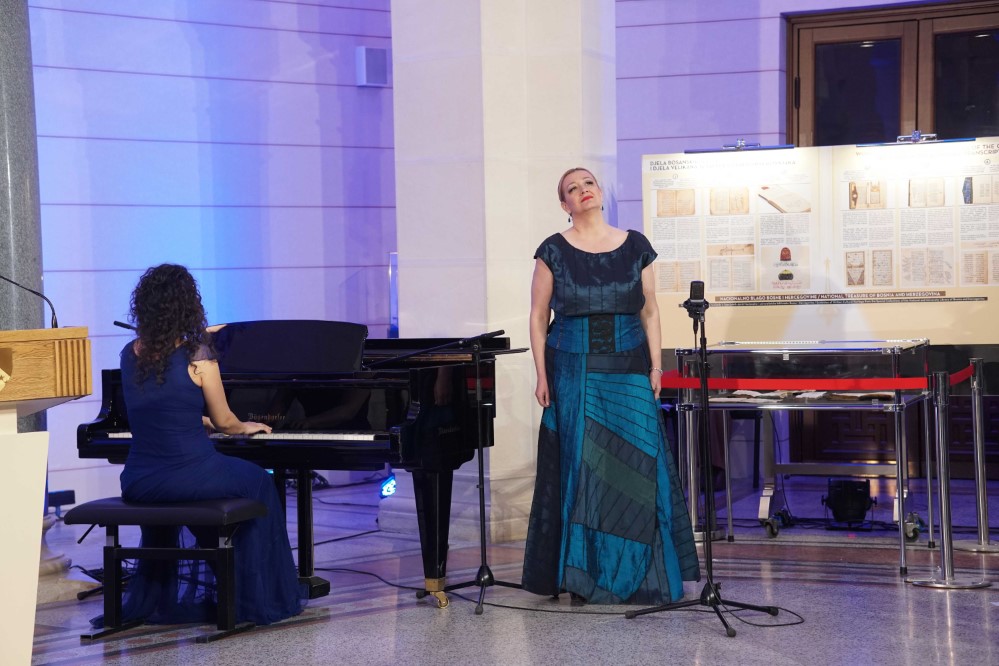 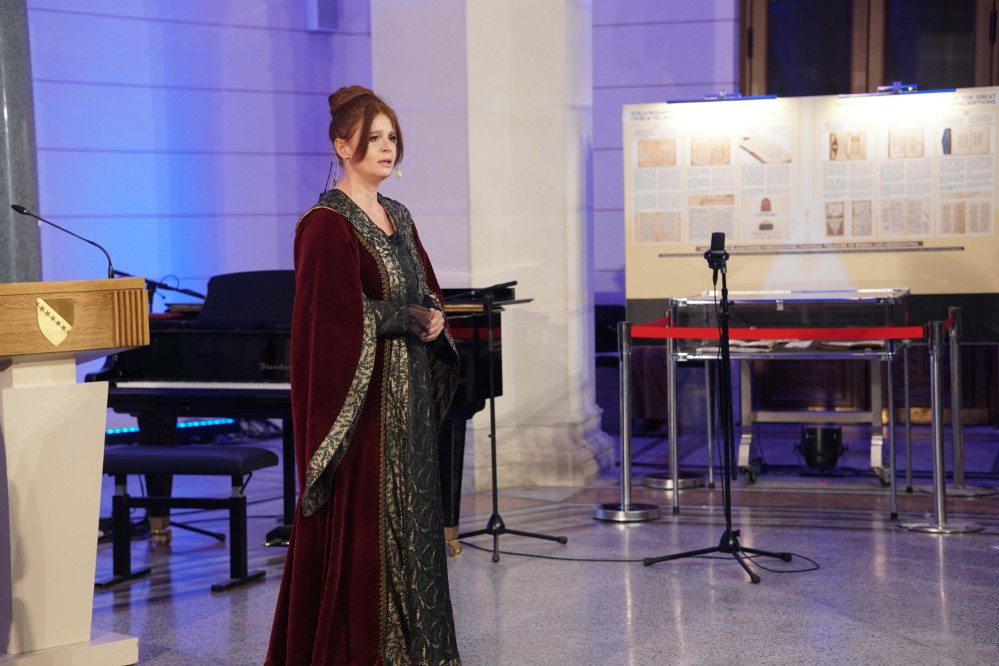 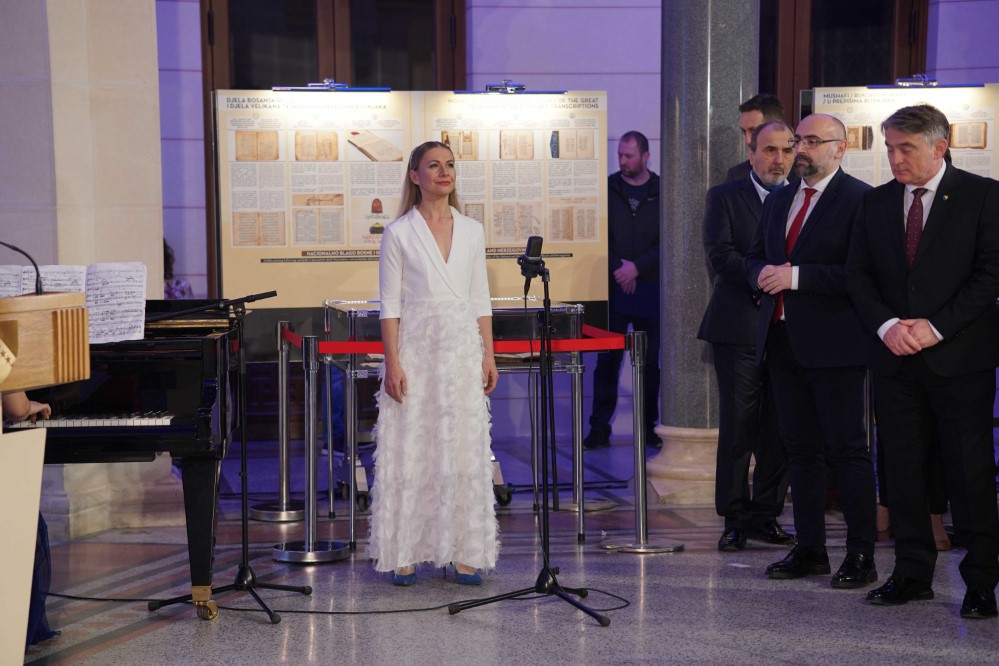 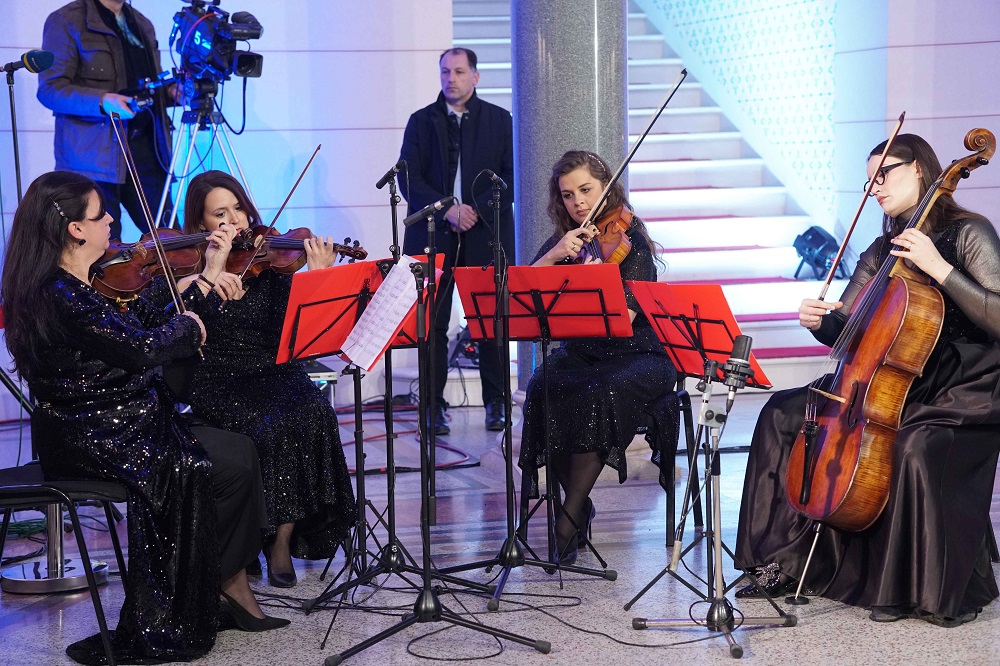 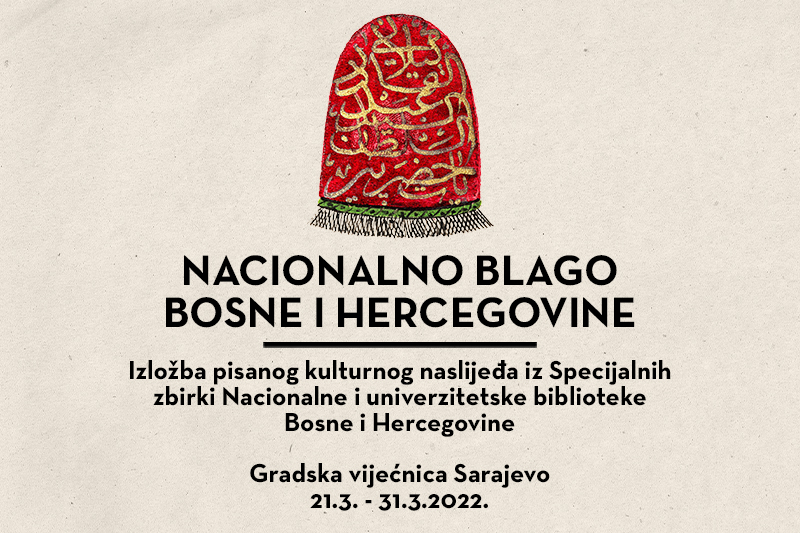